In accordance with the contract signed in 2019, yesterday the first of 32 LMV-BR has been delivered to the Brazilian Army during a ceremony held at Iveco Defence Vehicles’ plant in Sete Lagoas (MG). The event was attended by representatives of the company and of the Brazilian Army. The remaining 31 units of this lot will be delivered by 2022 as part of the Army modernization process. In addition to LMV’s well known standard features, all these vehicles are fitted with customized weapon and Command and Control systems, as required by the customer. The LMV-BR was chosen in 2015 by the Brazilian Army as the new Viatura Blindada Multitarefa, Leve de Rodas (VBMT-LR). The final assembly of the vehicles is carried out at the Sete Lagoas plant, where several National components are integrated. The project foresees the acquisition of 186 units, Iveco Defence Vehicles expects to start production of the next batches in 2022. Iveco Defence Vehicles is already supplying the Brazilian Army with the Guarani VBTP 6x6 amphibious armored family of vehicles. More than 480 units have now been delivered since 2012, after the signature in 2009 of the production contract. Several units of VBTP 6x6 have already been exported to other customers. The effective partnership between Iveco Defence Vehicles and the Brazilian Army is now consolidated with this second line of product while Sete Lagoas plant is demonstrating its paramount importance in strengthening the National Defence industrial base in the land systems domain, with a fully qualified workforce and top-level technical capabilities together with a network of local suppliers and partners. 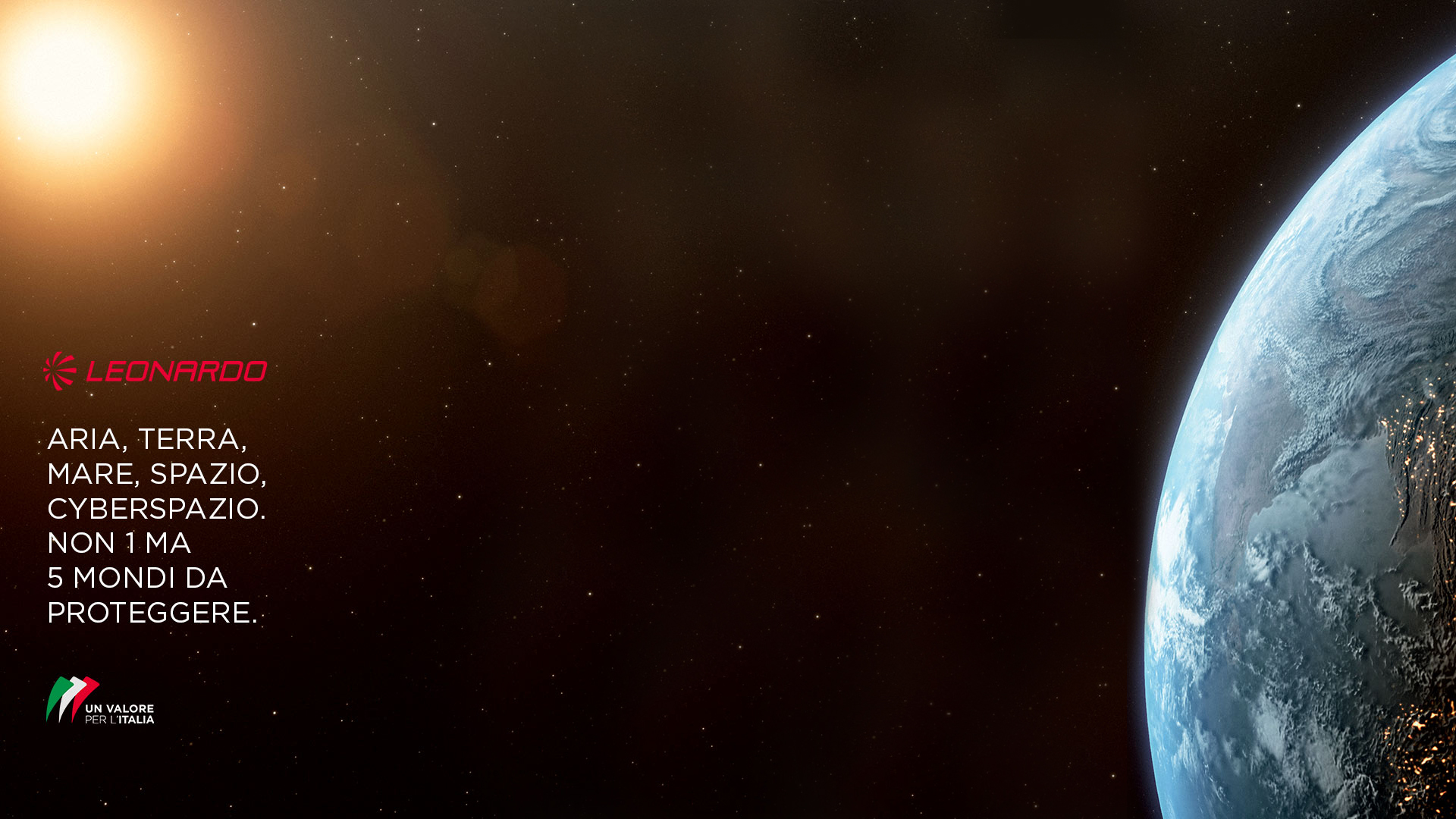